Chelsea Police reported that on March 2, there was a domestic assault report on the 500 block of West Middle Street and, as previously reported, on March 7 police responded to a burglar alarm at the 1100 block of South Main Street and found a rear door pried open and a large number of items were stolen.

The case remains under active investigation and police are still asking for help if you saw anything unusual in the area.

Anyone with any information on the suspects or who may have seen anything suspicious in this area, are asked to call 475-9122. If you wish to remain anonymous you can call the police department’s anonymous tip line by calling 475-9122 and selecting option #7. 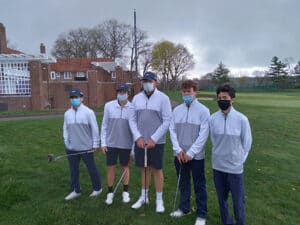 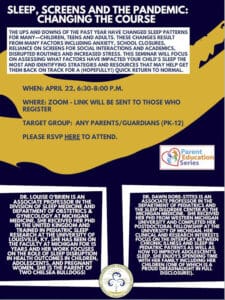 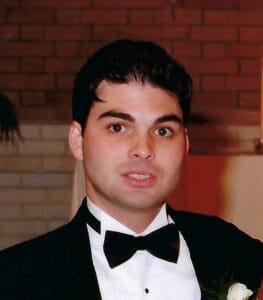 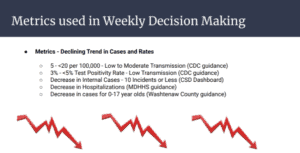 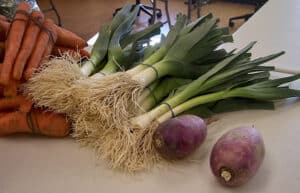