Superintendent Julie Helber presented information about the district’s bond millage that will be on the Nov. 5 ballot during the school board meeting on Sept. 9.

More information about the bond can be obtained here (https://chelseaupdate.com/chelsea-district-school-november-bond-proposal-explained/) and here (https://www.chelsea.k12.mi.us/bond-proposal-2019?fbclid=IwAR2zzd3Pnklej8WFUFX1gMRfOWF7eiIcTWut1srcd6T0sleQ5bpKGLpDAu0).

Helber reviewed the slides that will be used at the community meetings to illustrate information about the sources of school funding and limitations on how money from particular “buckets” can be spent. Since the previous bond millage was passed in 2009, “…our bond bucket is getting empty,” said Helber.

Unlike the general fund budget, which pays for the day-to-day expenses (87% for staff salaries/benefits and 13% for department budgets, supplies, athletics, professional development, curriculum/teaching materials, etc.) bond funds can only be used for building repairs/maintenance, site improvements, technology, equipment, and buses.

A facilities and program needs assessment was completed in 2017. As a result, the board has approved the district to request $81 million, to be on the Nov. 5 ballot for voter consideration.

The bond would not be a millage increase, but an extension of the current tax rate of 7 mills. The tax rate would decline over the next few years, so that in 2021, homeowners would pay 6.73 mills and in 2025, the rate would be 4.53 mills, for example.

Making the improvements and updates would allow the district to better meet the academic, social, and emotional needs of the students to create 21st century learners, as stated in the district goals.

Information regarding voter registration and absentee ballots can be found at https://mvic.sos.state.mi.us/. The deadline to register to vote in any manner other than in-person is Oct. 21. Between Oct. 22 and Nov. 5, those who wish to register must contact their township clerk directly.

North Creek Principal Kimberly Gillow introduced new staff members to the board. Emma Jones was hired to teach first grade due to increased enrollment numbers. She is a recent graduate of Hope College, with endorsements for general and special education as well as English as a second language. “The first-grade team is really excited to have her,” said Gillow.

Jennifer Smith will teach the Young 5s class this year, replacing Martha Piper who is on a leave of absence. Smith received her undergraduate degree in elementary education from Eastern Michigan University, and a master’s degree in literary studies from Grand Valley State University. “She has many years of experience,” said Gillow. “Jennifer has already teamed up with Mrs. Lantis and is busy rocking it out with our tiniest learners.”

The board approved the hiring and met North Creek’s third new teacher of the evening. Carley Wooster is a Chelsea High School graduate who has returned to the district after attending Hope College, where she received her Bachelor of Science degree in elementary education; she also carries an endorsement for learning disabilities K-12. Wooster will serve the school as a teacher consultant, following the resignation of Michelle Conroy.

South Meadows Principal Stacie Battaglia introduced Allyson Leverett, who will teach fifth grade following the resignation of Stephanie Ward. Leverett earned both her undergraduate and graduate degrees from Michigan State University. Battaglia said that Leverett, a Manchester native, taught for four years in the Kalamazoo area before moving back to the area with her husband.

Battaglia said Leverett was a regular substitute teacher in the building and was a “rock star. We are absolutely thrilled to have her.”

Helber thanked Tim Courtright, director of operations, and Clark Construction for completing the addition to the Beach Middle School parking lot in time for the first day of school. “Even though it wasn’t quite ready for the open house, it was done when the volume of kids arrived,” she said.

She also acknowledged the many people who helped direct traffic during the first few days of school, including school administrators and board member Tammy Lehman. “There are a lot of moving parts at the transfer point,” said Helber.

“Drop-off has been going smoothly, with relieved congestion and improved safety. We’re still working on pick-up procedures, and we still need signage. But we’ve received positive comments and no complaints from parents,” she said.

The board commended the operations department for the “remarkable landscaping and having each building ship-shape” for the start of the school year, as proposed by board member Jason Eyster.

There will be a school board work session at 6:30 p.m. on Sept. 23 in the administrative office at the Washington Street Education Center.

The next regular school board meeting will be at 6:30 p.m. on Oct. 14 in the board room at the Washington Street Education Center. 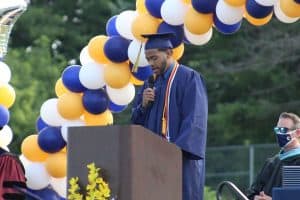 Chelsea High School 2020 graduation: The Class of Change (with slideshow) 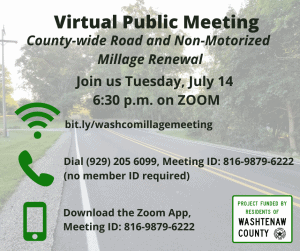 July 13: what’s on the Chelsea Board of Education work session agenda

July 15: berries can be found at the Wednesday Farmers Market 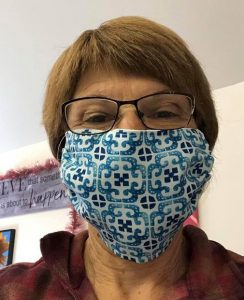 This week on Around Town with Linda: Deb Hardcastle 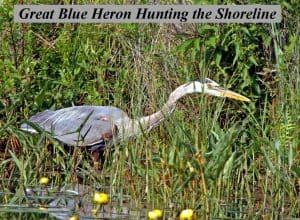 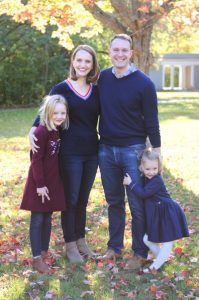