Last Wednesday, the team traveled to Tecumseh for their first meet of the season and 25 runners met or surpassed their goal for the race, according to information from the school.

On Saturday, the teams traveled to the New Boston Huron Invitational and both teams finished second, bringing home trophies.

The teams will compete next in the Jackson Invitational on Friday, Sept. 21. 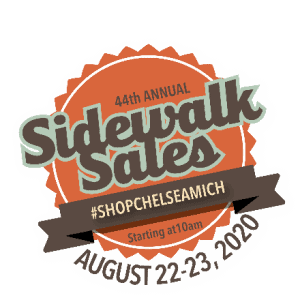 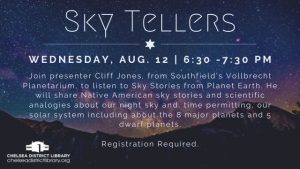