Chelsea High School graduate and scholar athlete Dr. Nate Keiser was honored last week In Phoenix, Ariz., at the 3rd annual International Association of Functional Neurology and Rehabilitation conference where he was appointed to the position of assistant professor of neurology for the Carrick Institute of Neurological Studies.

The Carrick Institute educates physicians from all disciplines on the non-surgical, non-pharmaceutical treatment of neurological disorders, according to a press release.

“This is a huge honor and I feel very blessed to even be considered for such a position,” Keiser said in the release. “I look forward to fulfilling the goals and missions of the Carrick Institute, helping to continue the rapid growth of functional neurology and developing the next generation of leaders in healthcare across all disciplines and especially within chiropractic,” Keiser said.

The field of functional neurology has received a surge of media exposure recently with the advanced treatment of head injuries and concussions including many high profile NFL, NHL, MLB and Olympic athletes — most notably that of NHL star Sidney Crosby for a career-threatening concussion sustained last year, according to the release.

“We specialize in traumatic brain injuries, and when you injure your brain, there are many different functions associated with the brain and it’s processing that have to be addressed,” Keiser said, adding, “Fortunately, functional neurologists have emerged with the tools and the training necessary to help people recover from these types of injuries.”

A graduate of Michigan State University and Life University, Keiser is a board certified Chiropractic Functional Neurologist in private practice currently living in Jupiter, FL. 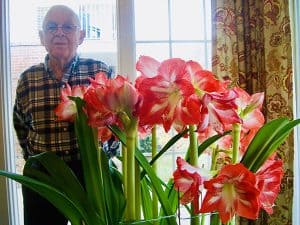 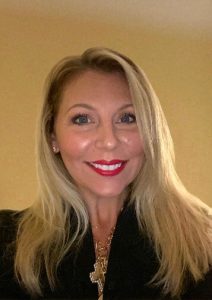 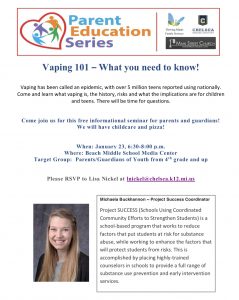 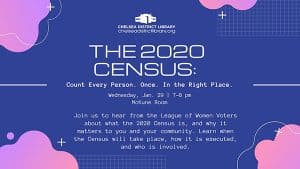 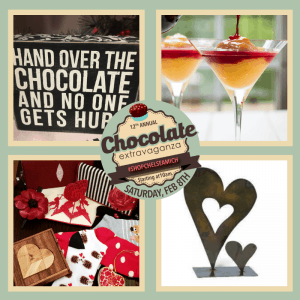 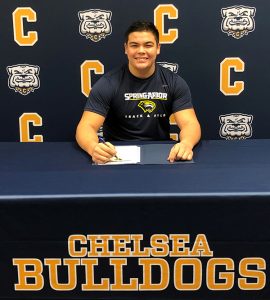