Having worked for nearly 15 years as an expert witness helping the courts evaluate evidence in discrimination cases, I am acutely aware of the fact that controversies regarding race can spin out of control with remarkable speed and power.

I am writing to urge the members of the Chelsea City Council to act immediately on an initiative that many members of the community will welcome: Please add to the City Council agenda, and support, discussion of a non-binding resolution that urges the Chelsea Police Department to refrain from arresting protesters who march with the group calling itself Anti-Racist Chelsea Youth during its weekly protest which is held each Thursday evening at 6:00 pm in Pierce Park and downtown Chelsea.

Ordinarily, a group wishing to march down the middle of Route 52 would ask for, and secure, a permit for such a protest. Unfortunately, in this case a permit is not possible: Anti-Racist Chelsea Youth is a decentralized, autonomously-led group that has no formal governance structure, so there is no one to ask for, or sign, a permit request.

Accordingly, it is up to our local police to show restraint, even though – technically speaking — one could imagine a scenario where every protest marcher was arrested for unlawful assembly as soon as the group had four or more members, (Mich. Compiled Laws §750.543) or for refusal to disperse when asked by the police (MCL §750.523), or for blocking vehicular traffic (MCL §257.676b).

A “Sense of The Council Resolution” would be non-binding (just like similar resolutions in Congress) but it would help de-escalate the situation enormously.

Notably, a non-binding Sense of the Council Resolution is apparently allowed by our city charter — under §3.2, §8.4(a), §8.5(b), and §14.2(b); and, non-binding motions have a long distinguished history in the US Senate, the US House, and Michigan’s own Senate.

In addition to a non-binding resolution, I suggest the City Council convene one or more Mutual Listening Session(s), where members the of police force, the City Council, Anti-Racist Chelsea Youth, and interested members of the public could meet in a neutral setting to discuss some of the details about moving forward as a cooperative and respectful community.

Having seen legal controversies regarding race devolve into chaos and acrimony with alarming swiftness, despite the efforts of many well-intentioned people, I urge Chelsea’s City Council to act quickly and decisively to de-escalate the situation before it’s too late.

9 thoughts on “Letter to the Editor: A Call for Constructive De-escalation” 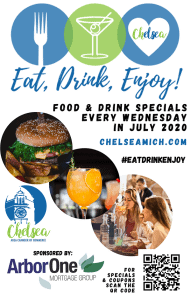 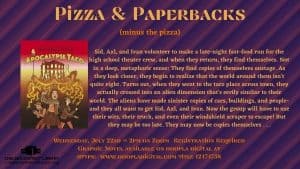 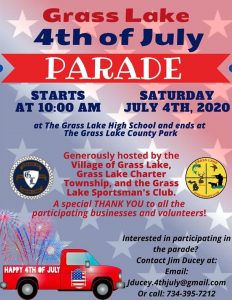 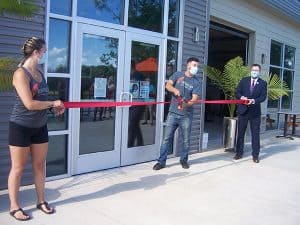 Did you lose a bike?